Agricultural development charity, the Marshal Papworth Fund, is pleased to share an update from two of its 2022 scholarship recipients in Africa, as they returned to their home countries after a 10-week short course in sustainable agriculture at Harper Adams University, including an arable training day for over 330 farmers.

The Marshal Papworth Fund, which is managed by the East of England Agricultural Society, provides scholarships for students from developing countries, including year-long Masters scholarships to leading UK agricultural universities and colleges, and their bespoke 10-week short course, developed with Harper Adams University. The 10-week course, which starts in May, is preceded by an online course in the winter months.

Just months after completing the scholarship, Vincent Ekapolon has returned to work as a Peer Farmer Trainer at charity, Ripple Effect, in Kenya. By the end of his studies, Vincent committed to host an arable open day on his demonstration farm in the Busia region of Kenya, to help his community to see first-hand the practical farming training that he received during the scholarship.

In December, Vincent welcomed over 330 registered attendees to his arable open day, inspired by the Arable Event that he visited as part of his studies in the UK. Vincent said: “Yesterday was the arable event on my demonstration farm, with the theme ‘Enhancing rural women’s participation in agriculture and climate mitigation’. I would like to thank the Marshal Papworth Fund for the experience that I am now using to make a change in my community. I brought together 24 stakeholders including Yara and Bayer to showcase their initiatives alongside my own learnings, and the attendance of over 330 farmers was an outstanding result!”

Meanwhile, Robert Tumyagewor Atawura is back in Ghana, where he is rolling out a project ‘Promoting Moringa and Baobab Tree Base Vegetable Production’ as part of his role as a Project Officer for Tree-Aid. 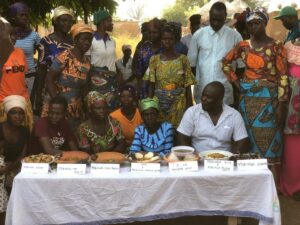 Robert Atawura (bottom right) with some of the trainees

The project was developed as part of Robert’s studies over the summer, where alongside six fellow agricultural development scholarship recipients, Robert was challenged to develop an ambitious but attainable plan to help change the lives of his community, in line with the Marshal Papworth Fund’s core aim and vision of helping developing countries ‘growing out of hunger’ through knowledge exchange.

Robert said: “Today I started my journey of training and equipping over 22 communities to be able to use Moringa and Baobab leaves for the preparation of local dishes that will be highly nutritious, to help improve household nutrition. The training session focused on using local available ingredients to prepare dishes and serve as an entry point for the women to effectively utilize the nutrition gardens established in their various communities.”

The training will also equip the women on harvesting, drying, processing and packaging the vegetables for marketing. Robert continued: “This will also help bring an income to the beneficiaries and thereby raise their standard of living. It was all joy as the women tasted various dishes prepared, including moringa rice with moringa palava sauce, and moringa corn porridge.” The training was scheduled to continue for a week.

Sandra Lauridsen, co-ordinator of the Fund, said: “We are thrilled that the 2022 graduates have been so inspired by their studies, with Robert and Vincent giving clear examples of how their practical training can be rolled out to large numbers of their community to really make a difference, and quickly.”

News
Back to blogs 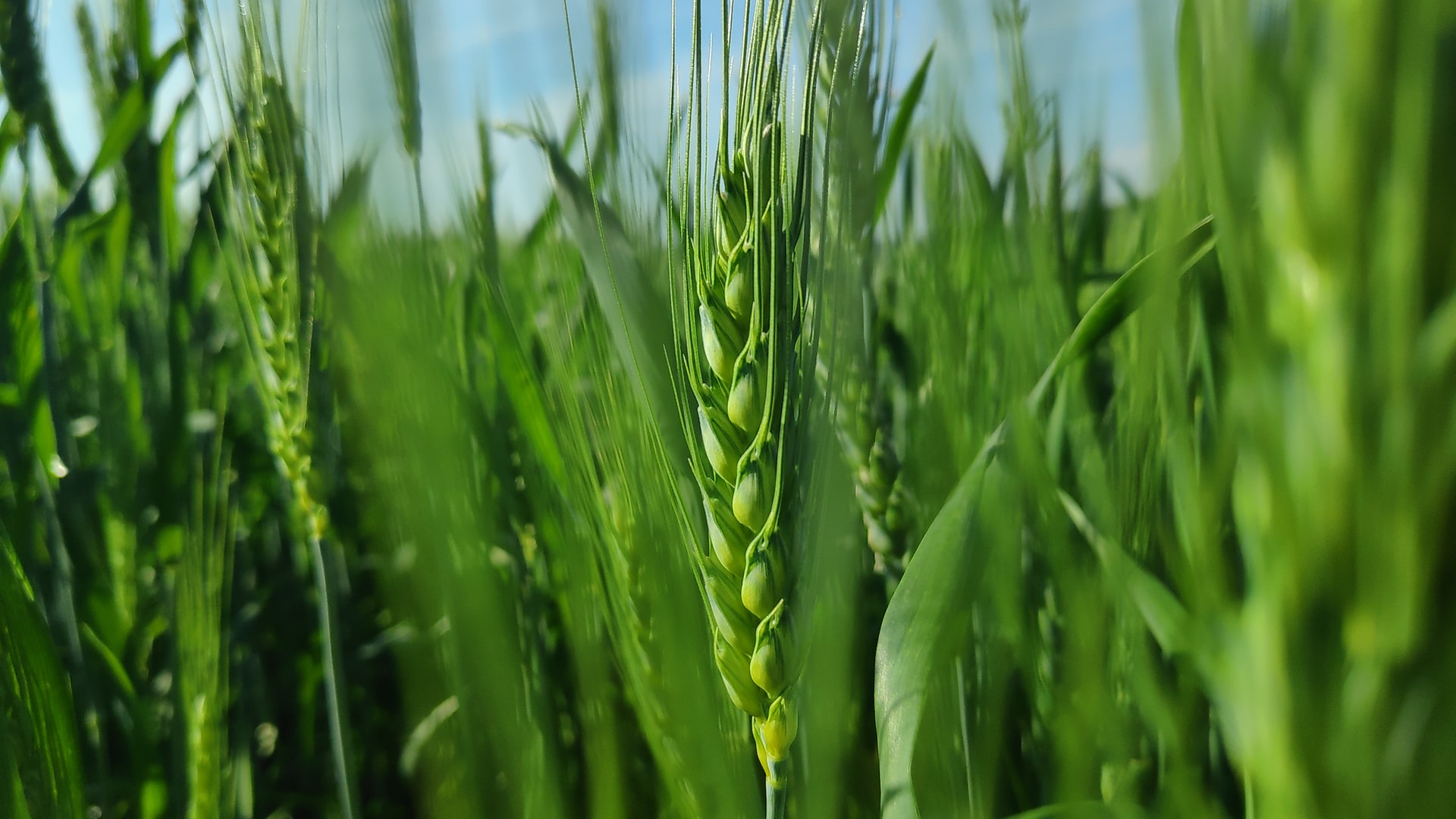 Help us on providing opportunities for students from developing countries.